Profile Of The
Management 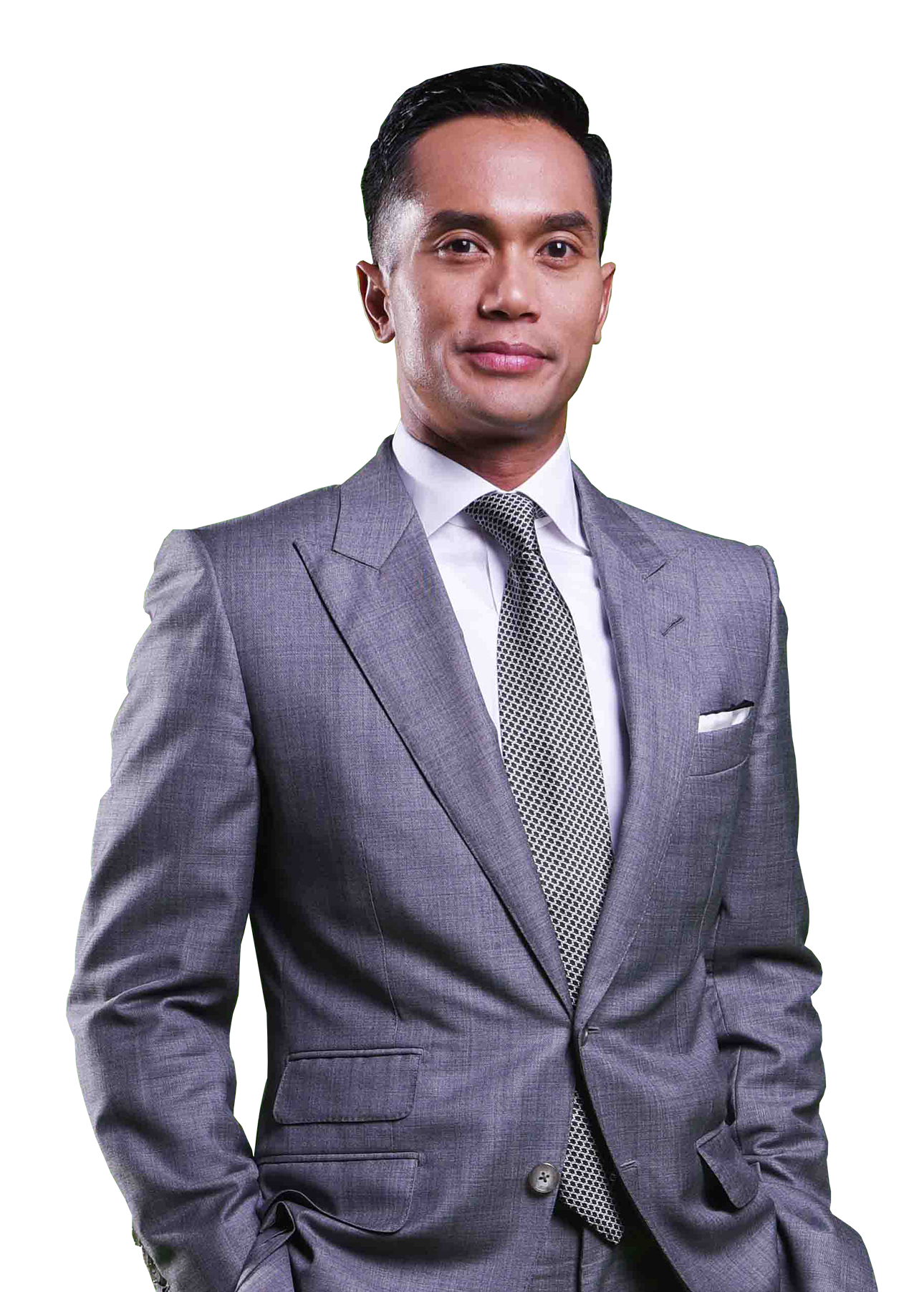 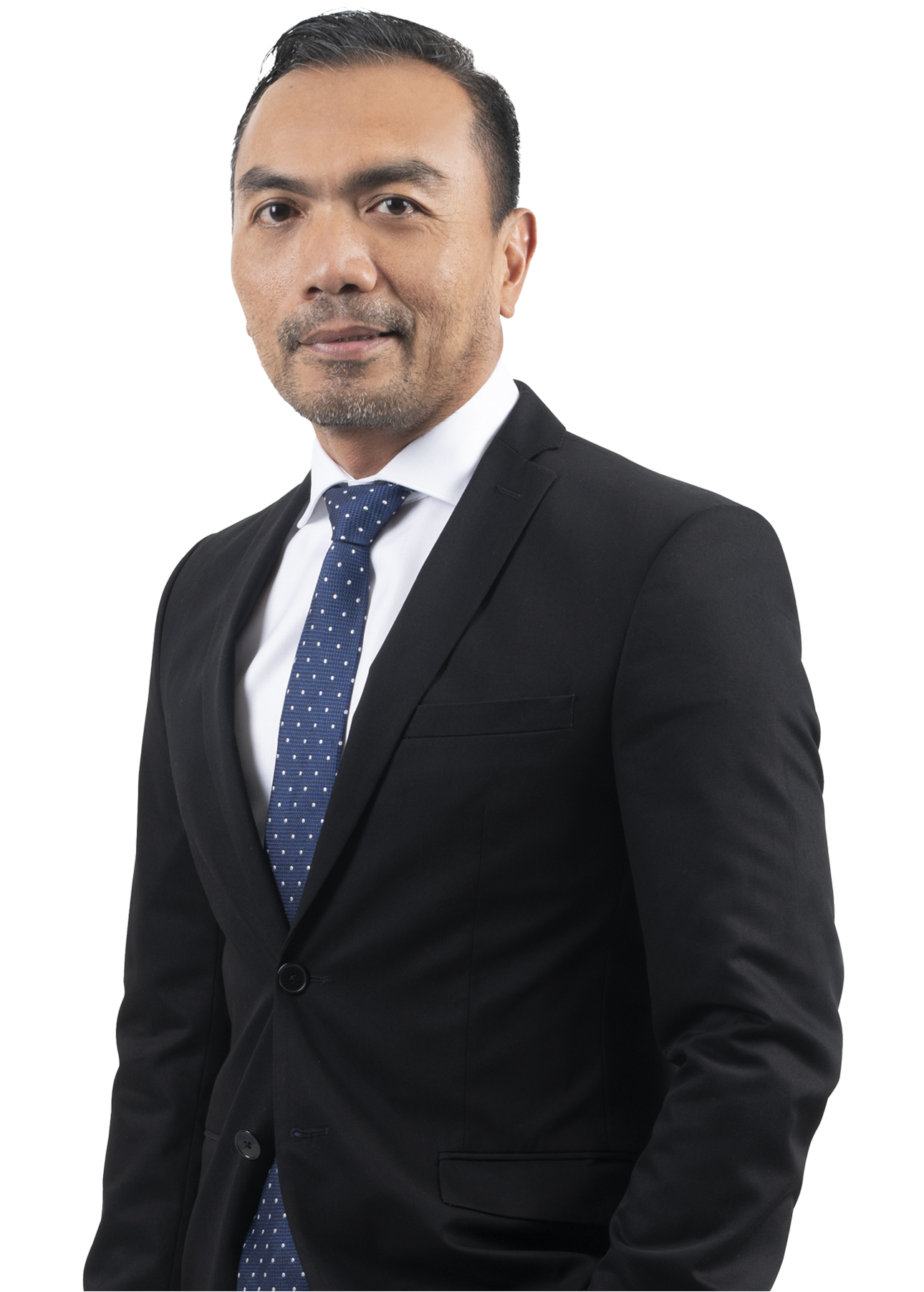 Obtained his Bachelor of Commerce from Andhra University, India in 1970 and the Chartered Public Accountant (CPA) title from the Institute of Chartered Accountants of India in 1976.

Bayu Irianto was appointed as President Director based on the Decision of the August 2017 Third Annual GMS; started his career in the Bakrie Group through PT Bakrie Capital Indonesia as Vice President (1997-2004) and as Chief Investment Officer (2004-2013); currently also President Director of PT Bakrie Capital Indonesia (since 2013) and Sole Director of PT Biofuel Indo Sumatra (since 2015); previously also had the positions of Head of Research & Fund Manager at PT PDFCI (1994-1997) and Senior Financial Analyst at PT Atlantic Richfield Company / ARCO (1992-1994).

Obtained S1 Degree in Economics from the Padjadjaran University of Bandung in 1989 and MBA in Finance from Haworth College of Business - Western Michigan University, United States in 1991.

Obtained the Bachelor of Commerce from Mysore University - India, and has been a member of the Institute of Chartered Accountants of India.


Anindya Novyan Bakrie is an Indonesian business magnate, global investor and prominent philanthropist. Through his business community leadership roles over the years, He represents Indonesia and Indo-Pacific business community voices in global fora and summits.

He is the Commissioner of Bakrie Sumatera Plantations (UNSP) a leading integrated agro-business company in Indonesia. He also serves as the CEO of Bakrie and Brothers (BNBR) an Indonesian listed conglomerate with interests in infrastructure, electric vehicle, mining, oil & gas, power (incl. renewables and solar), property, and plantations. He is also the successor to the 80-year-old Bakrie group, one of the largest business groups growing with and for Indonesia, with 10 companies listed on the Indonesia Stock Exchange with a combined market capitalization of over US$15 billion. He concurrently serves as President Director of PT Bakrie Global Ventura since 2012, President Director of PT Visi Media Asia Tbk since 2014, President Commissioner of PT Intermedia Capital Tbk since 2013. Previously he served as Commissioner of PT Lativi Mediakarya (2017-2020) and Commissioner of PT Cakrawala Andalas Televisi (2019-2020).

He serves as the Chairman of Supervisory Board (2021-2025) at Indonesia Chamber of Commerce and Industry (KADIN) which is the statutory body of business organisations in Indonesia representing 34 provincial KADIN and +100 thousand businesses nationwide. He also serves as the Chairman of APEC Business Advisory Council (ABAC) Indonesia - established by APEC in 1995 as the official private sector arm to drive the regional economic cooperation. Through his leadership, ABAC Indonesia initiated the first Indonesia Impact Fund (IIF). Additionally, he is the elected Chairman of the Indonesian Aquatics Federation (PRSI).

He joined the board of director at Oxford United Football Club since 2018 as he led the takeover of majority ownership of the club to be one of the first Indonesian majority owned English football clubs. As a global investor, he is pivoting the Group onto sustainable and digital investments in Electric Vehicle, Batteries, Renewables (mainly Solar PV), Prefab housing as well as Fintech and other emerging technologies.

He graduated from Northwestern University in 1996 as an industrial engineer and earned his MBA from Stanford Graduate School of Business in 2001. He started his career in Wall Street as an Investment Banker at Salomon Brothers in its New York office.

Obtained his Bachelor of Science from Newbury College, United States.

Nengah Rama Gautama was appointed as Independent Commissioner based on the Decision of the August 2017 Third Annual GMS; currently also Director of WaterQuest Capital Pte.Ltd. (since 2020), Commissioner of PT Bintang Samudera Mandiri Lines (since 2017), CEO of McM Capital (since 2010), as well as founder and Chairman at KAP Rama Wendra - member of McMillan Woods Global (since 2004); previously also had the positions of Finance & General Manager of PT Inve Indonesia (2001-2004) and Finance Coordinator of Schlumberger Ltd. (2000-2001).

Obtained his Bachelor of Accounting at the Udayana University and the Master of Business Administration from IPMI Business School. Holder of a number of certification titles including Certified Public Accountant (CPA), Certified Valuation Analyst (ICVS) and Certified Investment Banker (CIB), as well as a Chartered Investment Manager (WMI).